The Bank of England has reported that the mortgage market remained weak in May in comparison to pre-Covid-19.

On net, households borrowed an additional £1.2 billion secured on their homes. This was slightly higher than the £0.0 billion in April but weak compared to an average of £4.1 billion in the six months to February 2020. The increase on the month reflected more new borrowing by households, rather than lower repayments.

In contrast to the increase in mortgage borrowing, approvals fell back further, pointing to continued mortgage market weakness.

The number of mortgage approvals for house purchase fell to a new series low in May, of 9,300. This was, almost 90% below the February level and around a third of their trough during the financial crisis in 2008.

Approvals for remortgage (which include remortgaging with a different lender only) have also fallen, to 30,400; this fall was a little less sharp and they are 42% lower than in February.

Rob Barnard, director of intermediaries at  Masthaven Bank, said: “The market will take a while to completely bounce back and so it’s no real surprise to see lending levels in May considerably down against the historic average. However, Masthaven’s recent broker survey revealed 71% of intermediaries are confident about the market’s longer-term prospects. The combination of pent-up buyer demand and the appetite of lenders to lend will drive a resurgence in the market later in the year.

“Masthaven has remained open for business during the crisis. We will continue to work with our intermediary partners to ensure borrowers have access to the finance they need as the country returns to some form of normal.”

Landlords “taking brunt of the pandemic”

The Nottingham to offer product transfers via brokers

Landlords "taking brunt of the pandemic" 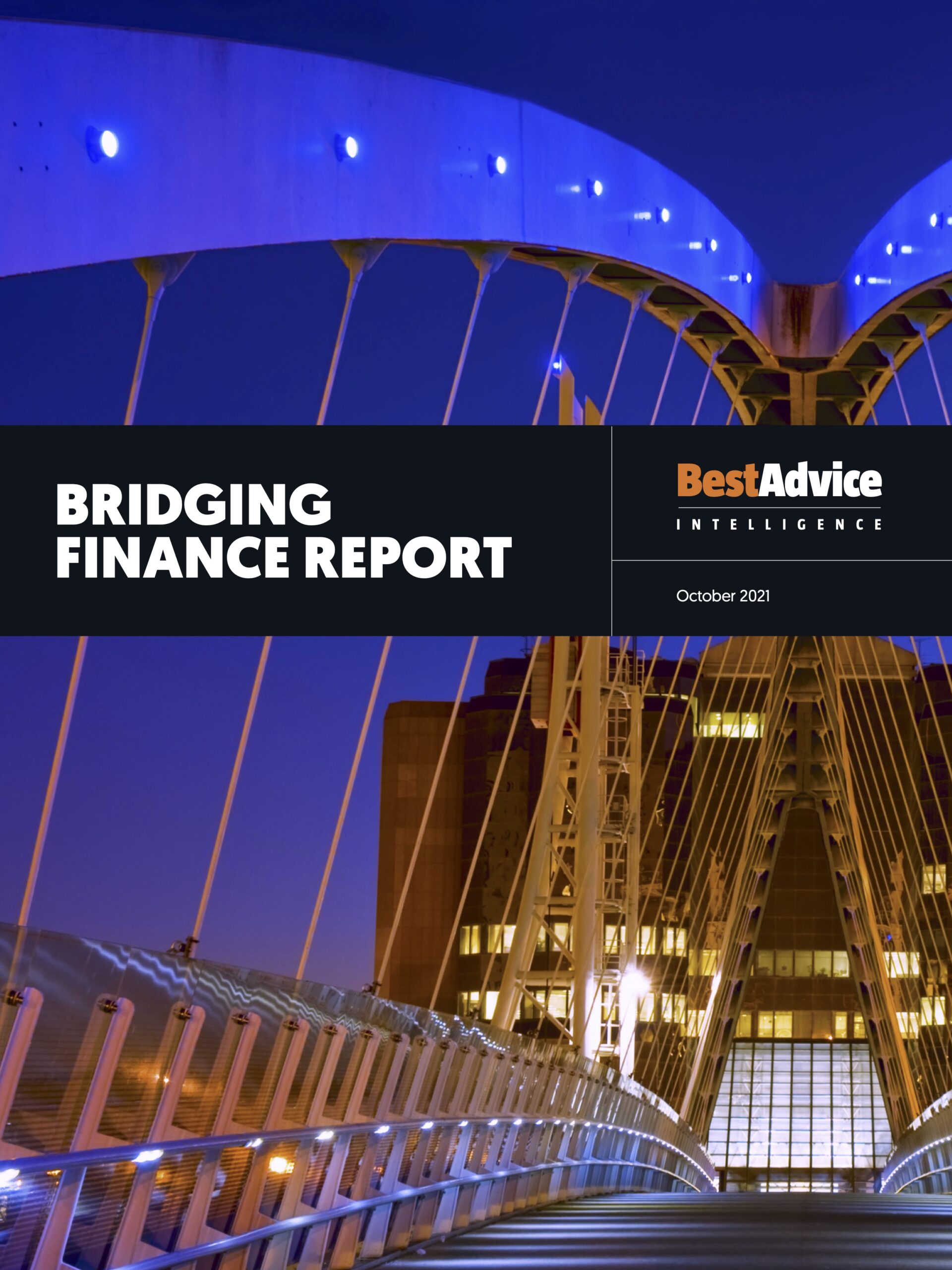 Committed to the broker market

ESG: how do we conduct ourselves?

X
No Result
View All Result