Completions up at Crystal Mortgages 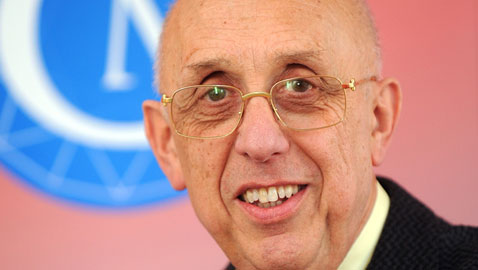 Crystal Mortgages says it issued terms on over £80 million worth of business between April to June 2012, a 29% increase on the £62 million issued over the same period last year.

The largest completion during the period was a £900,000 refinance package for an applicant to raise working capital for a separate business.

For the first six months of the year the company has issued terms on £167 million worth of business, compared to £141 million last year.

“More than ever people are finding it harder to place business with their own banks and they are turning to quality, independent whole-of-market establishments to provide funding, a situation which suits us well,” said Roger Dewsbery (pictured), senior underwriter at Crystal Mortgages.

“One key example is our move into the specialist buy-to-let market, which we entered at a time when most lenders were restricting their products. Since June 2011 we have issued terms on over £25 million worth of applications and the monthly application stream shows no signs of abating.

“This time last year I described our second quarter performance as ‘stunning’, I am running out of superlatives to illustrate our ever-increasing figures.”