68% of bridging lenders are concerned about the capacity of the courts to deal with the caseload when the enforcement moratorium is lifted, according to research from the Association of Short Term Lenders (ASTL).

According to HM Courts & Tribunals Service, the pre-Covid-19 baseline for civil receipts (which include High Court claims and all possession case types) was 38,521. This fell to 12,250 during the week ending 5 April, and then dropped sharply to 6,656 the following week. The lowest number of receipts was 4,626, during the week ending 10 May.

Jonathan Newman, senior partner at Brightstone Law, said: “It’s no wonder that bridging lenders are concerned about the capacity of the courts to cope. A system that is used to processing more than 38,000 each week has dropped to fewer than 5,000 during some weeks, which indicates the scale of the logjam that is waiting to hit the courts system. This logjam, combined with the reduced capacity of the courts as they implement procedures to enable social distancing means that there are going to be huge delays when they do resume, and the situation is only going to get worse the longer it continues.

“It’s not that bridging lenders are hungry to commence enforcement action, but the combination of payment deferrals and the government moratorium has created a disproportionate funding problem for short-term lenders and it’s important for them to exercise their rights to begin a process of recovery. Kicking the can down the road is ultimately worse for existing customers who may see their equity eroded, and potential new customers who may have their access to borrowing limited as a result.”

The research by the ASTL also found 41% of bridging lenders are concerned that continued extension of the enforcement moratorium is going to reduce their capacity to carry out new lending in the future.

Vic Jannels, CEO at the ASTL, added: “This is one of the reasons that we have been working so hard at the ASTL to engage with the Treasury and have a rational and forward-thinking discussion about the impact of the enforcement moratorium in its current format and I am pleased to say that we are making progress. We think it is important that we work together on an effective and diverse financial response to the current situation so that we are able to follow a balanced approach that best supports the UK’s economic recovery.” 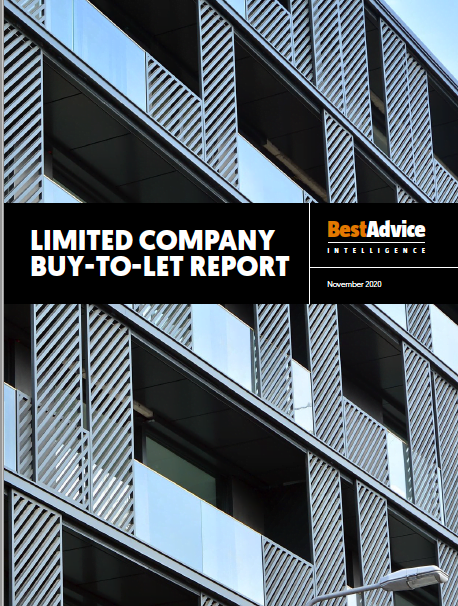