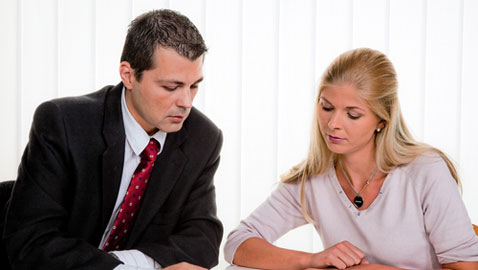 Monthly gross remortgage lending increased by £489m in April to £3.4bn, according to latest figures from LMS.

The average remortgage loan amount has risen slightly over the past month and now stands at £140,260. Although this figure is not as high as February’s peak, it is 7.9% higher than this time last year (£129,957).

“Although total gross mortgage lending also experienced strong growth, this was surpassed by the increases in the remortgage sector. As a result, remortgaging now represents the largest proportion of the total market since October 2012.

“People choosing to remortgage at the moment are benefitting from the competitive landscape created by the government’s Funding for Lending Scheme (FLS). The resultant excellent rates from lenders are – as you can see from our figures – fuelling growth in the market.” 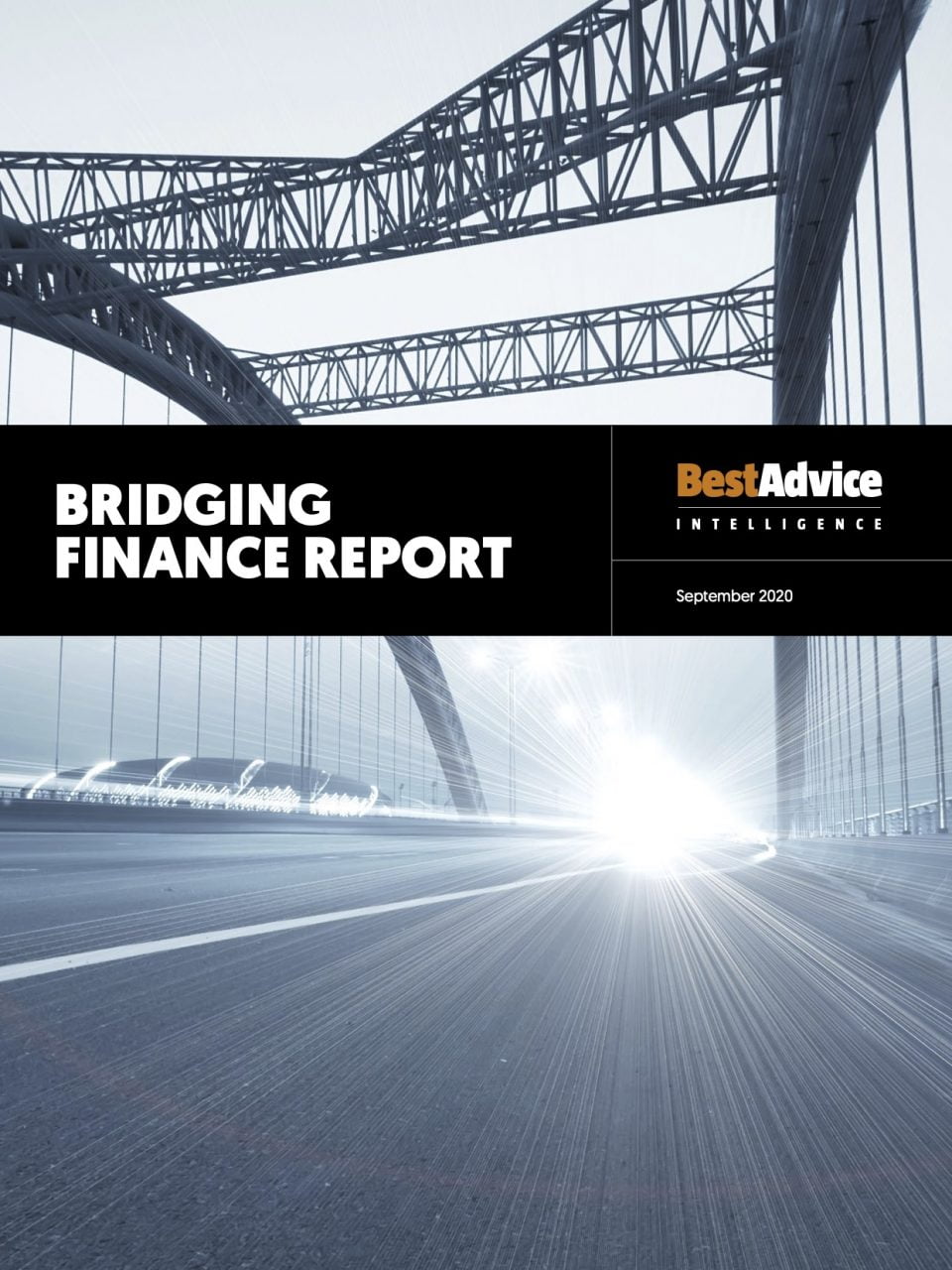