UK a nation of frustrated home-movers

by admin
Share on FacebookShare on TwitterShare on LinkedIn

The downturn in the housing market in the last three years has left the UK a nation of frustrated, unfulfilled house-movers, according to the latest data from Understanding Society, a study of 40,000 UK households funded by the Economic and Social Research Council.

The research revealed that between 2009 and 2010 only 10 to 14% of people who wished to move actually achieved their desire and overall only 6.4% of people moved home during that period. The study also found that living in an urban setting or in a less deprived areas increased the likelihood of fulfilling one’s moving desires, while living in rural or more deprived areas reduced the likelihood.

The findings are based on a sample of 16,000 individuals who were asked about their desire to move home, and their expectations of moving in the next year and why they wished to move.

The main reason given for moving home by those that managed to do so was either needing bigger, smaller or better accommodation. Family related reasons such as divorce or moving in together also ranked highly and were mentioned by 25% of respondents. Area related motives, such as wanting to move to a better neighbourhood, came further down the list with mentions from 12% of movers.

Dr Birgitta Rabe, at the Institute for Social and Economic Research at the University of Essex, who analysed the data, said: “These results indicate that the UK is a nation of frustrated home movers. In recent years there has been a stark contrast between individuals wanting and expecting to move and their actual moving behaviour.

Slowing down in rate of rental rises

Londoners looking for work outside the city 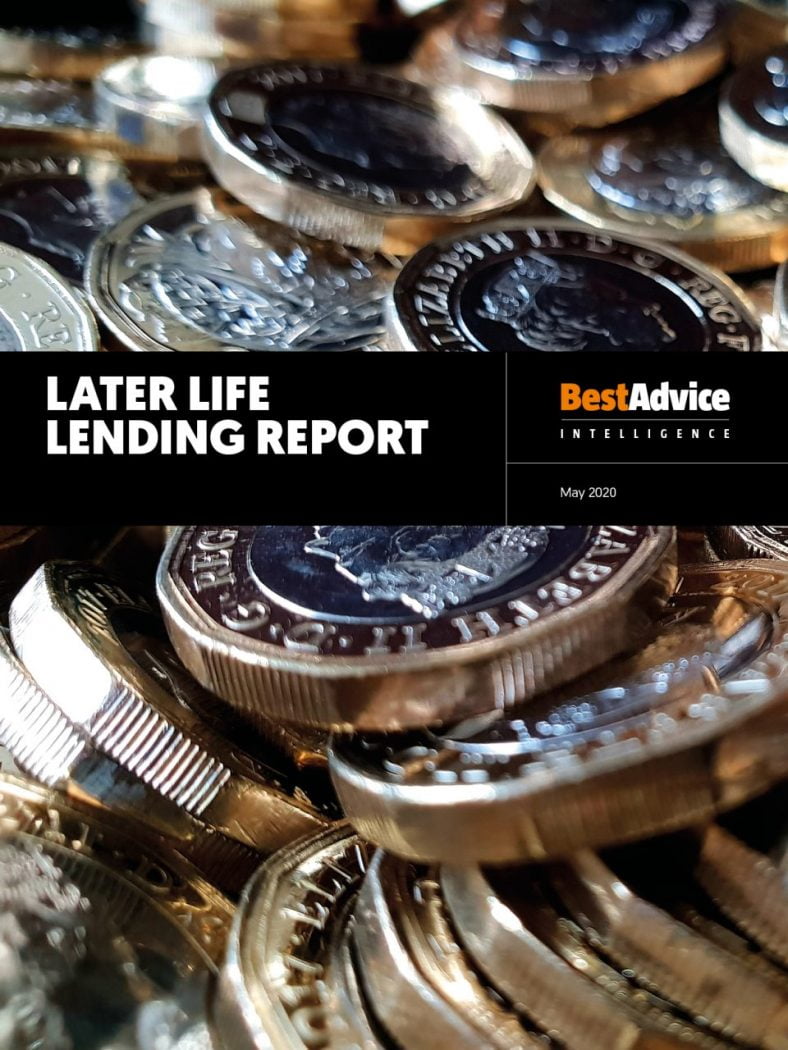